The RCI-IIBEC Foundation's mission is simple, to support research, education, and the dissemination of information for issues important to the building enclosure industry. 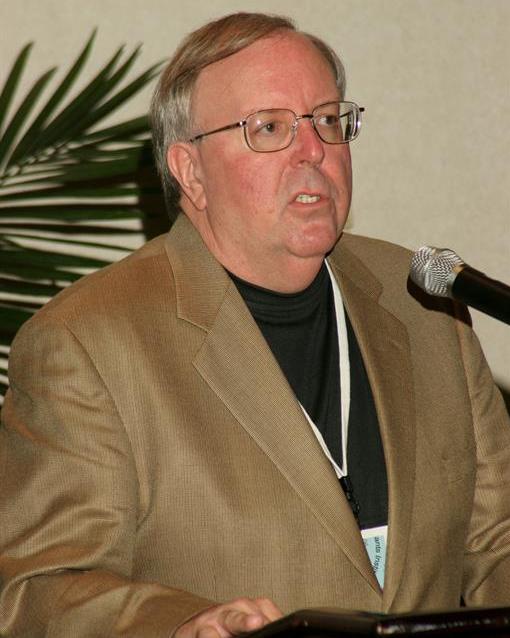 For those who were not lucky enough to have encountered Robert "Bob" Lyons during his lifetime, your experience with IIBEC (formerly RCI, Inc.) illustrates the magnitude of his legacy. Put simply, Bob Lyons was the founder. IIBEC would not be the organization it is today without Bob's countless contributed hours, networking, and old-fashioned hard work. While IIBEC and the RCI-IIBEC Foundation are two wholly separate entities, it is reasonable to allow that one was the leading factor into another.

In 2016, Bob Lyons lost his courageous battle with cancer. The Robert W. Lyons Scholarship Fund was established to honor the memory of a man who spent his career to advance the building envelope industry, while bringing together thousands of like-minded professionals.

Applications are no longer being accepted at this time. For more information, go to https://learnmore.scholarsapply.org/rci-iibecfoundation.

Home | About us | Services | Donate | Contacts